On a lovely Spring day, May 21, 1951, at the home of Mrs. W.H. Slack, Jr., twenty-one young matrons met to discuss how to foster interest in the social, economic, educational, cultural and civic conditions of our community and how to make efficient their volunteer service. They dared to dream; and from this meeting of fewer than two dozen, an active organization of over 500 women are currently working together to continue the rich tradition of volunteering thousands of hours each year in numerous organizations and providing much needed funding to assist women and children of our community. 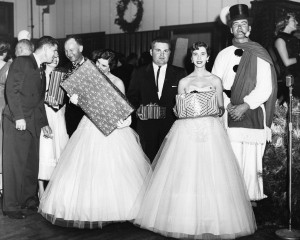 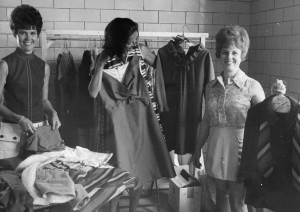 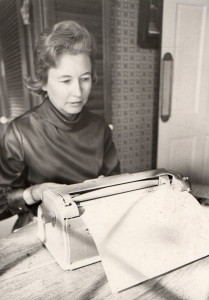 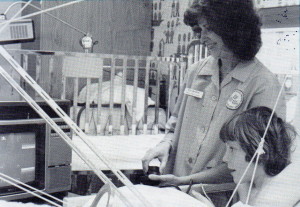 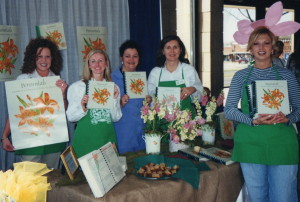 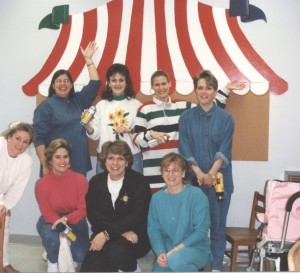 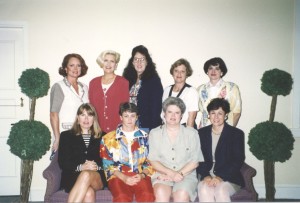 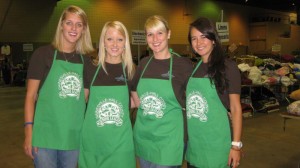