Save the date for our 68th Annual Charity Ball

Please note that no one under 21 is allowed admission into the ball. 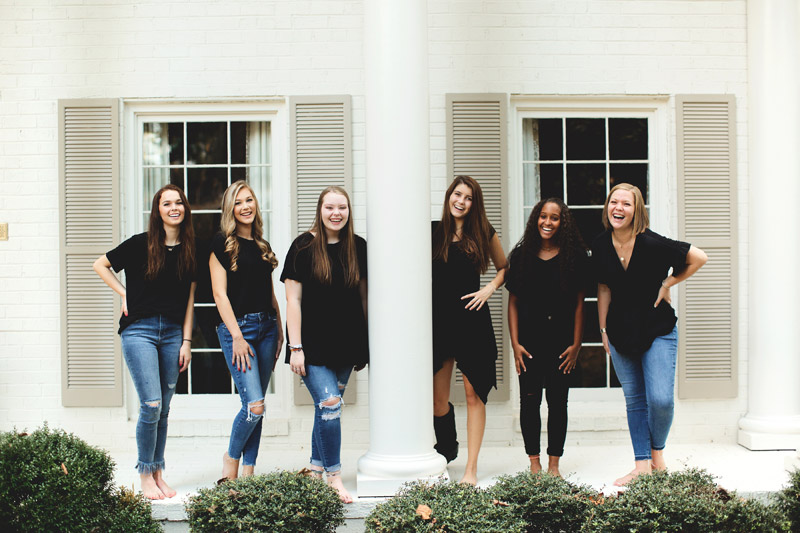 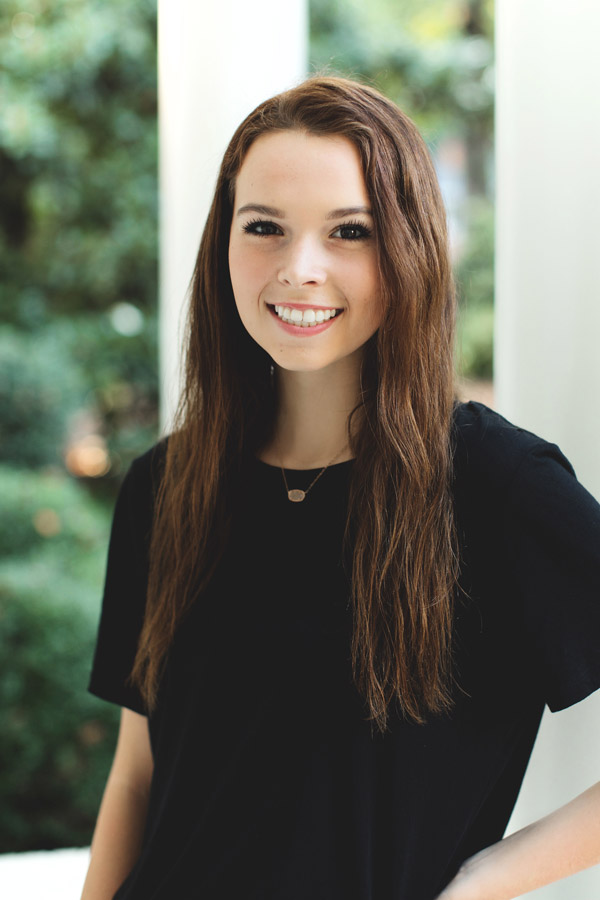 Madison Brock is the daughter of Michael and Brooke Brock, the granddaughter of Billy and Brenda Landers of Missouri City, TX and of the late Michael Brock and Brenda Matthews. She is proud to be representing the Kiwanis Club of Gainesville. She is a senior at North Hall High School, where she is a member of Beta Club, National Arts Honor Society, a four year Varsity Volleyball player and involved with Young Life. Madison is also an employee at Gainesville Marina during the summer. Madison hopes to attend University of North Georgia Dahlonega and pursue a business degree. She wants to become a real estate agent, and later on she hopes to open an interior design business. Madison is honored to be part of this year’s Charity Ball as a belle candidate. 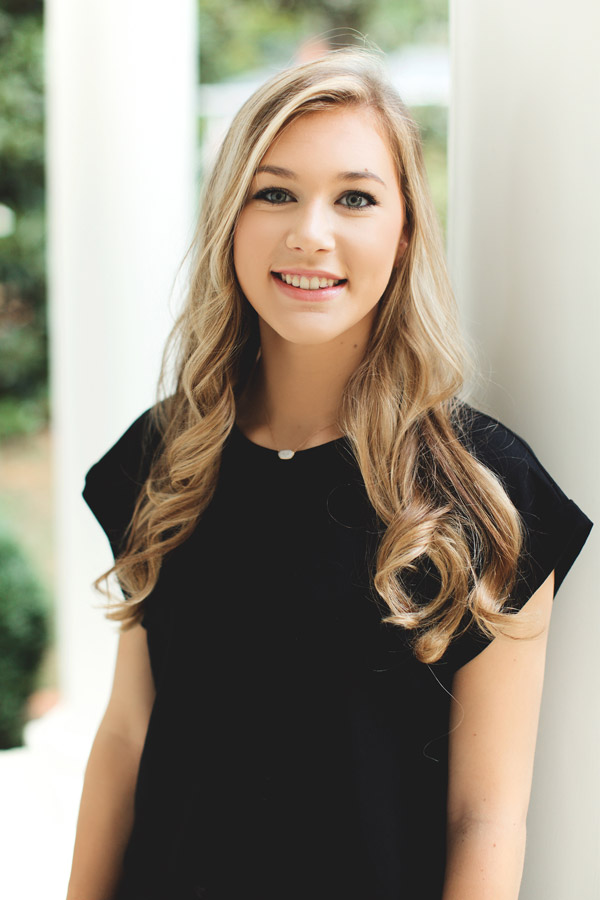 Emma DeLong is the daughter of Matt and Lori DeLong.  She is a junior at North Hall high school.  She is proud to be representing South Hall Rotary club.  Emma is a hard worker and works at Southern baked pie Company.  She is a member of Lakewood Baptist Church.  Emma is active in school, in church and her community.  She volunteered this summer at Northeast Georgia Medical Center. Emma also enjoys spending time with her friends, horseback riding, and babysitting.  After graduation she plans to attend college and major in marketing.  Emma is honored to be a part of charity ball this year as a belle candidate. 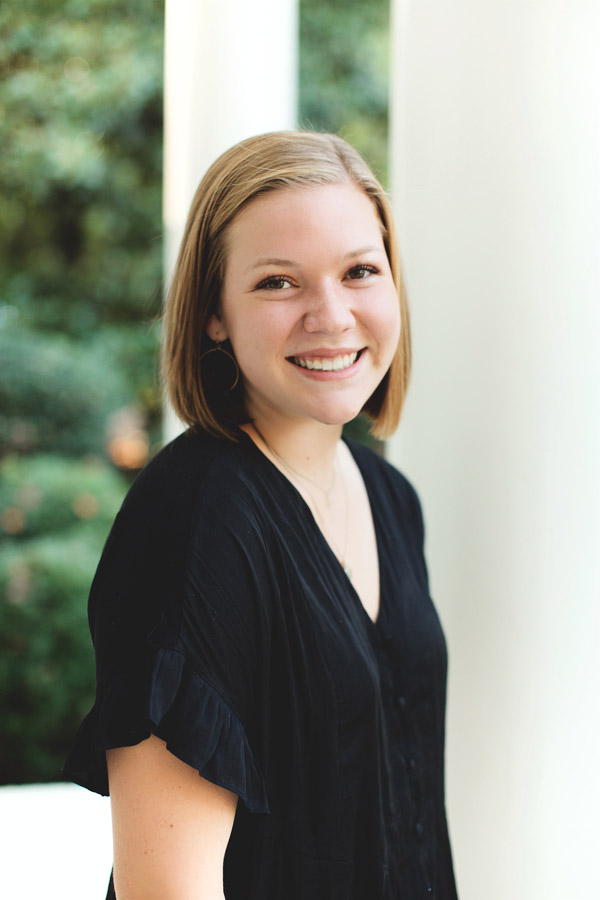 Emilie Green is the daughter of Drs. Andrew and Kristen Green. She is the granddaughter of Dr. and Mrs. James Green of Ruston, LA, and of Mr. and Mrs. Jerry Wiens of San Antonio, TX. She is the great-granddaughter of Mrs. Irene Martindell of Hutchinson, KS. Emilie is proud to represent the Gainesville Jaycees as a Belle Candidate this year. Emilie is a Senior full International Baccalaureate Diploma candidate at North Hall High School where she is involved in National Honors Society, Beta Club, and Interact Club. She is a 2019 graduate of Youth Leadership Hall County, a selective leadership program for high school juniors and seniors, and she is a member of the Senior Ensemble competition dance team at The Dance Company. Emilie is an active member of the youth group and Youth Leadership Team at Gainesville First United Methodist Church, and she attended Camp Honey Creek for Girls in Hunt, Texas for the past 10 years. After graduation, she plans to attend Wake Forest University or Texas Christian University and major in Biology with a Pre-Med focus. Emilie is honored and delighted to have the opportunity to support her community through Charity Ball. 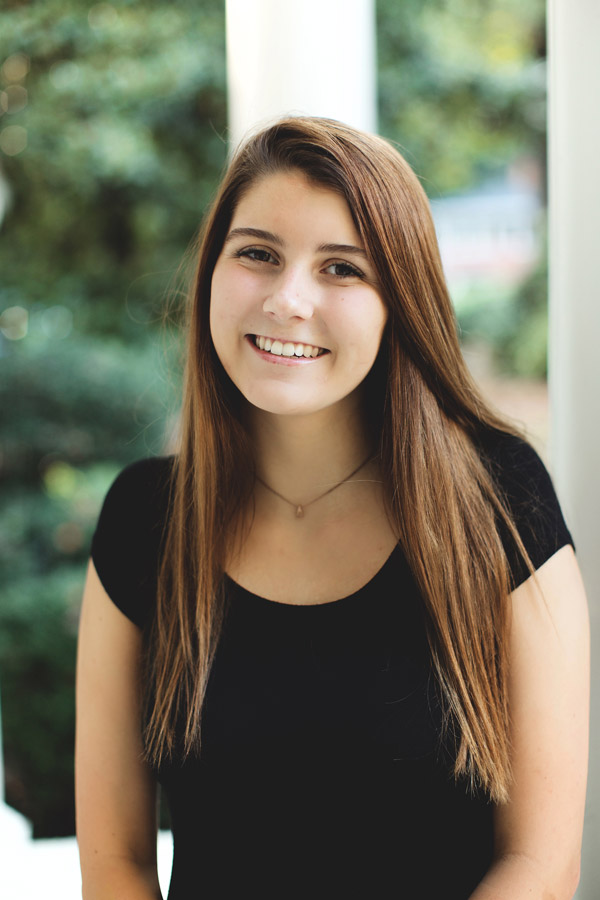 Catherine Henderson is the daughter of David and Martina Henderson. She has one older brother, Clayton Henderson. She is proud to be representing the Gainesville Rotary Club. As a Senior at Lakeview Academy Catherine is involved with Tri-M, National Music Honors Society, Chorale, National Honors Art Society, Cross Country, Swim, FCA and Featherbone Communiversity. Catherine enjoys volunteering at the animal shelter and around her school. During the summers she volunteers at Vacation Bible School and works at a small family run deli.  After graduation she hopes to attend the University of Georgia and pursue a degree in Child Psychology. She is thankful to have the opportunity to become more involved and give back to her community and is honored to be a 2019 Charity Ball Belle Candidate. 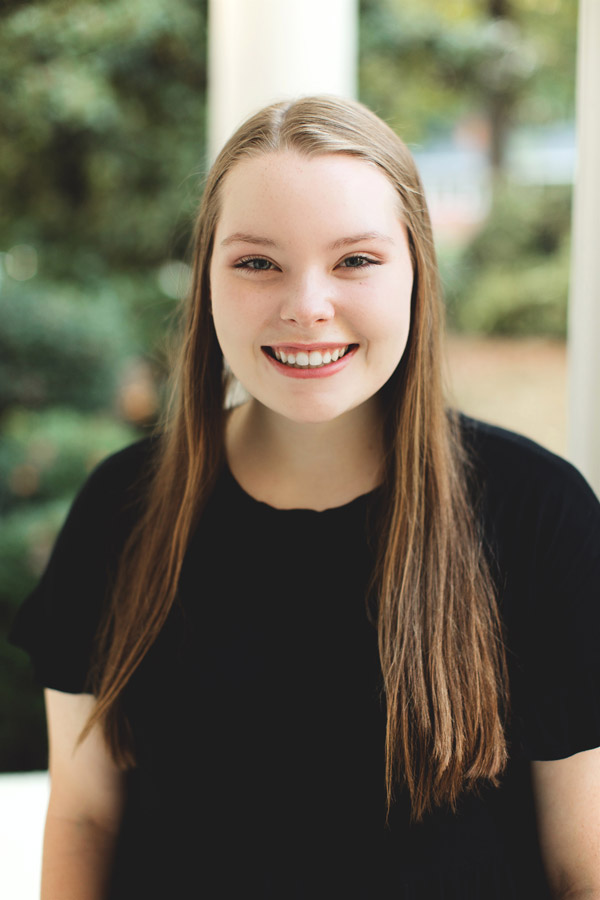 Brelynn Millwood is the daughter of Eddie and Shanda Millwood and the granddaughter of the late Jimmy and Carol Millwood, and Bob and Sue Tyner. She has a twin brother Brody and an older brother Beau. She is proud to be representing the Braselton Rotary Club. As a Senior at Cherokee Bluff High School, Brelynn is involved in FCA, Work Based Learning at Chestnut Mountain Church, Student Advisory Council at Cherokee Bluff High School, Youth Leadership Hall for the 2018-2019 school year, two mission trips to Nicaragua, and volunteering with the special needs ministry at Chestnut Mountain Church. Outside of school, she enjoys writing in calligraphy and spending time with her friends. Brelynn hopes to attend the University of North Georgia and potentially pursue the medical mission field. Brelynn is honored to be a Belle this year!

Symone Turner is the daughter of Tarra and Derrick Turner. She has two older siblings, her brother Gage and sister Noelle. She is proud to be representing the Woman’s Phoenix Club. As a Senior at Gainesville High School, Symone is the Varsity Soccer Captain, the Student Body President of Student Council, the President of Beta Club, the Yearbook editor, and the Interact Club Treasurer. She is also a member of National Math Honors Society, Youth Leadership Hall, and Featherbone Communiversity. She enjoys keeping a busy schedule and interacting with her classmates and community. When she is not involved with her school activities, she is either spending her time at soccer practice perfecting her game or babysitting for family and friends. Symone hopes to attend the University of North Carolina and pursue a degree in nursing to be a pediatric nurse practitioner. Symone is honored to be a part of Charity Ball as a belle candidate.

The Junior League would like to give a special thank you to our sponsors and in-kind donors for their contributions to the 68th Annual Charity Ball.